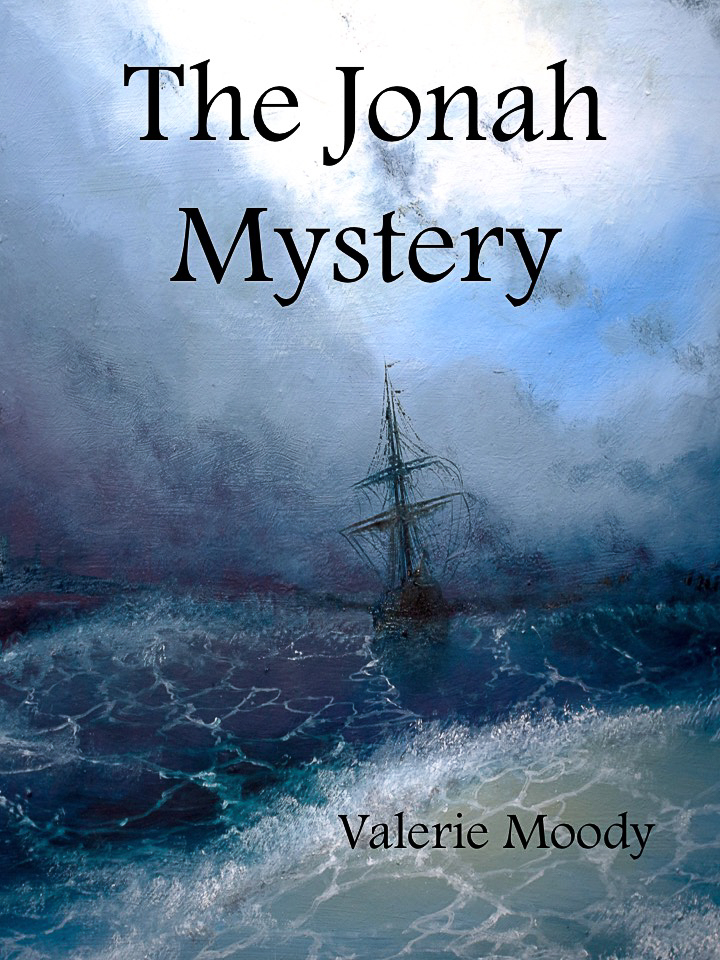 How does anyone forgive those who plan to murder their family and destroy their nation? God compelled Jonah to do the unthinkable. The Jonah Mystery recalls the storm that hit the imperial city, and secret messages from an ancient empire that could rock today’s world.

The Jonah Mystery reveals how people can alter divine judgments, even when they deserved to be judged. This book examines biblical repentance or teshuvah in a way that few have understood before. It also dissects Jonah’s prophetic name to show how the Hebrew words it contains promise forgiveness. This book divulges twelve unique Signs of Jonah which Jesus or Yeshua identified with. It shares hidden symbolism; the bizarre actions of a cruel empire; the miracles of God; and four levels of scripture (peshat, remez, drash, sod) which highlight the character of Jonah’s tale.